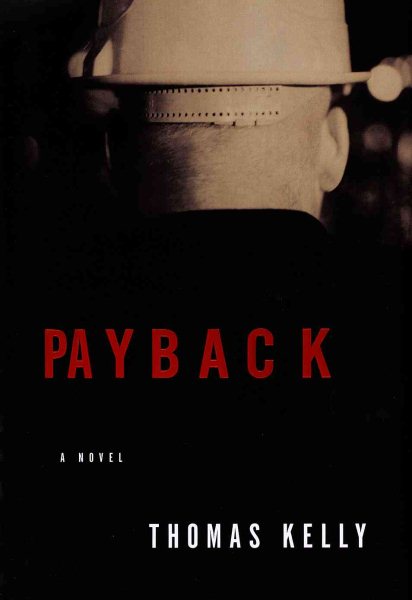 As an internecine mob war rages for control of the construction rackets of Hell's Kitchen, the Adare brothers--Paddy, a mob henchman, and Billy, on his way to law school--find their loyalties to family, friends, neighborhood, and each other put to the test Read More
New York City in the boomtown 1980s: land values skyrocketing, new buildings going up on every block, fortunes being made overnight - and extorted in the morning. On the streets of Hell's Kitchen, the construction rackets are in the hands of the Irish mob. It's always been their turf; now it's their time. And the stakes are higher than ever before - which explains the sudden interest in the Irish on the part of both the Mafia and the feds (led by a female agent trapped by the necessity to prove what she is clearly capable of), and the growing struggle for position and profit within the mob itself, an internecine war that finally ignites in the back rooms and broad daylight of the neighborhood.At the heart of the story are the Adare brothers: Paddy, a failed boxer turned mob henchman who's never left the streets he grew up on and who, at thirty-two, is beginning to pay the price for years of living large; and Billy, a college graduate, back home for the summer to work in the tunnels as a sandhog before he enters law school and gets himself out of the old neighborhood and in on the American dream - brothers divided by everything but their powerful blood-tie. Now, as their paths converge on familiar streets in a cross fire of greed, treachery, and violence, their loyalties - to family, friends, neighborhood, and, most important, each other - will be put to a brutal and profoundly telling test. Read Less