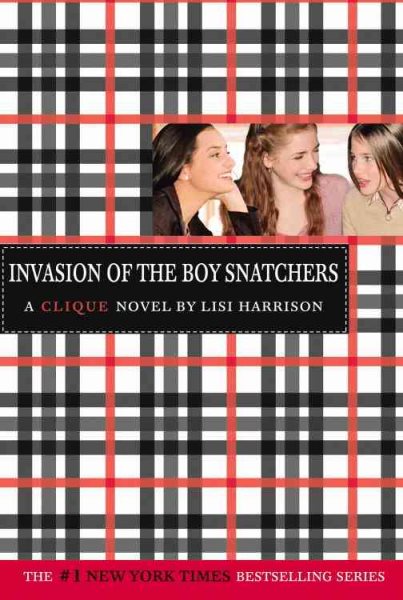 Following Christmas break, the girls are back together, but everything seems different with the addition of Alicia's cousin from Spain who is spending the semester at Octavian Country Day School. Read More
The holidays are over and Massie's room is chock-full of new things from Santa: jeans, sweater, and a new . . . roommate? Once Claire unpacks, Massie's room feels more crowded than a Zac Posen sample sale. But what's worse, Claire isn't the only person moving into Massie's territory -- Alicia's hot cousin, Nina, shows up from Spain and starts edging in on all the Briarwood boys, including Massie's crush! Will Nina, with her super-tight mall clothes, make every boy in Westchester fall in love with her? Or will Massie toss her out faster than last season's Sevens jeans? The social minefields of Westchester County's most privileged middle school girls drive the page-turning action of this addictive series, set in New York City's most elite suburban county. The Clique . . . the only thing harder than getting in is staying in. Read Less

Goodreads reviews for Invasion of the Boy Snatchers