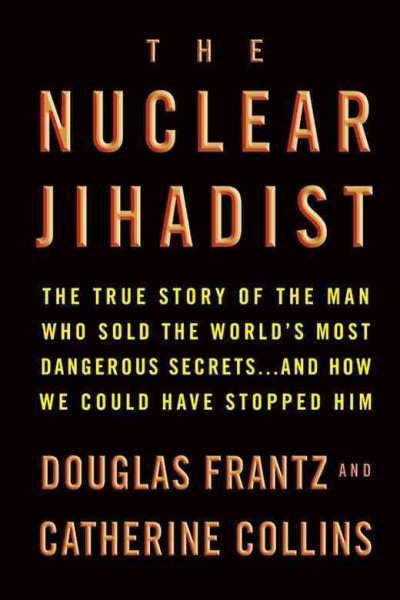 An account of how one man facilitated the spread of nuclear weapons technology to Pakistan, Iran, North Korea, and Libya, and how the United States government knowingly allowed him to smuggle and deal the most dangerous secrets in the world. Read More
The world has entered a second nuclear age. For the first time since the end of the Cold War, the threat of nuclear annihilation is on the rise. Should such an assault occur, there is a strong likelihood that the trail of devastation will lead back to Abdul Qadeer Khan, the Pakistani father of the Islamic bomb and the mastermind behind a vast clandestine enterprise that has sold nuclear secrets to Iran, North Korea, and Libya. Khan's loose-knit organization was and still may be a nuclear Wal-Mart, selling weapons blueprints, parts, and the expertise to assemble the works into a do-it-yourself bomb kit. Amazingly, American authorities could have halted his operation, but they chose instead to watch and wait. Khan proved that the international safeguards the world relied on no longer worked. Journalists Douglas Frantz and Catherine Collins tell this alarming tale of international intrigue through the eyes of the European and American officials who suspected Khan, tracked him, and ultimately shut him down, but only after the nuclear genie was long out of the bottle. Read Less

Goodreads reviews for The Nuclear Jihadist: The True Story of the Man Who Sold the World's Most Dangerous Secrets...And How We Could Have Stopped Him

Fallout: The True Story of the CIA's Secret War on Nuclear T...