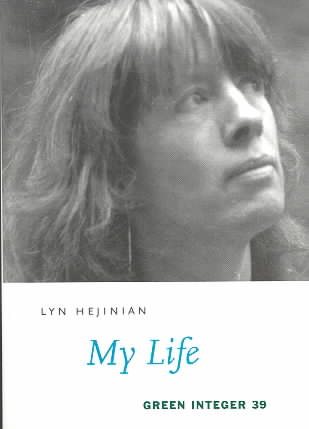 A reprinting of the great Sun & Moon title. Read More
'You should know that men like Benvenuto, unique in their profession, need not be subject to the law.'Thus spoke Pope Paul III on learning that Cellini had murdered a fellow artist, so great was Cellini's reputation in Renaissance Italy. A renowned sculptor and goldsmith, whose works include the famous salt-cellar made for the King of France, and the statue of Perseus with the head of the Medusa, Cellini's life was as vivid and enthralling as his creations. A man of action as well as an artist, he took part in the Sack of Rome in 1527; he was temperamental, passionate, and conceited, capable of committing criminal acts ranging from brawling and sodomy to theft and murder. He numbered among his patrons popes and kings and members of the Medici family, and his autobiography is a fascinating account of sixteenth-century Italy and France written with all the verve of a novel.This new translation, which captures the freshness and vivacity of the original, is based on the latest critical edition. It examines in detail the central event in Cellini's narrative, the casting of the statue of Perseus. Read Less

Nothing But the Truth (Scholastic Gold)