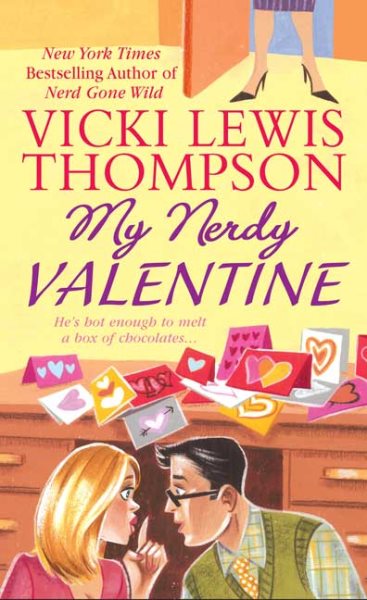 Aspiring psychologist Amanda Rykowsky is delighted to receive anonymous love notes, until the messages begin to take a sinister turn, and enlists stockbroker William Sloan to masquerade as her lover to uncover the culprit. Read More
Aspiring psychologist Amanda Rykowsky's schedule is certifiable. Between study, bartending, and an internship with a sex therapist whose techniques would make a Playboy bunny blush, there's zero time for romance. Still, Amanda is flattered to receive an anonymous Valentine…until the messages take a sinister turn.Stockbroker William Sloan swears he's not the one sending Amanda cards, but he suspects the culprit's intentions are more dubious than sharing a box of Godiva. Something about gorgeous, determined Amanda brings out the usually reserved William's inner he-man, and he insists on acting as a decoy boyfriend.With a fake relationship masking some very real lust, it's only a matter of time before William and Amanda give in to the sweetest of temptation­s. And once he's dealt with her secret stalker, William's next mission is to strike Amanda with Cupid's arrow…. Read Less

Goodreads reviews for My Nerdy Valentine

A Werewolf in Manhattan: A Wild About You Novel