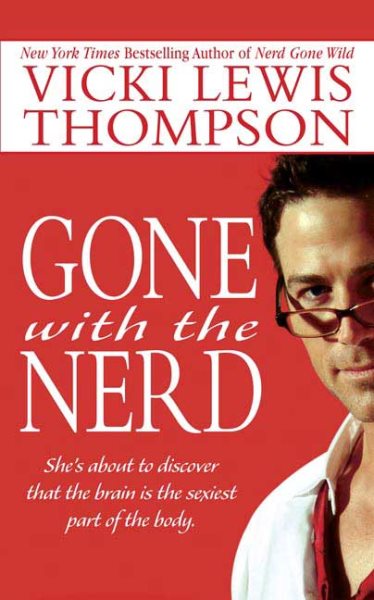 Determined to gain some respect for her craft, movie star Zoe Tarleton hopes to snag the coveted role of a plain-Jane chemist and enlists the assistance of her smart but less-than-cool attorney, Flynn Granger, to teach her the fundamentals of being a nerd. Read More
Hot movie star Zoe Tarleton gets piles of money but no respect because she always plays a beautiful bombshell. When she gets the chance to play a geeky chemist working on a formula to combine weight loss, sexual potency, and anti-aging in one powerful pill, she is determined that this role will open up her career. Zoe may be too hot to understand her character, but she has a plan: her ultimate nerd lawyer Flynn Granger can teach her the ropes. Flynn agrees to help Zoe out, but he's strictly business about it--his girlfriend is a Harvard professor and he plans to propose the next weekend. But when he sees Zoe in an outfit she considers nerdy, he realizes he's taken on an impossible task--she's just too cool to change. As they rehearse scenes in a secluded California cabin, they'll have to embrace their alter egos and fight the growing attraction between them. And they'll have to dodge an increasingly unstable stalker who wants to end their relationship...and Zoe's life. Gone WIth the Nerd is Vicki Lewis Thompson at her fun, sexy best. Read Less

Goodreads reviews for Gone With the Nerd (The Nerd Series)