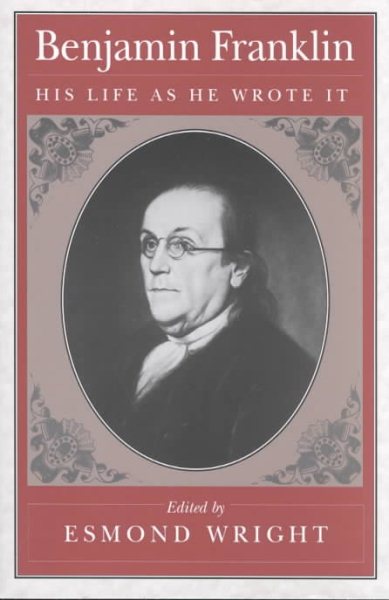 Picking up where Franklin's own autobiography leaves off, this profile of an American statesman discusses his foreign service, his embassies to England and France, and his scientific experiments. Read More
Tracing his footsteps centuries later, Franklin’s most celebrated biographer completes the last 25 years of his subject’s autobiography by drawing on Franklin’s most personal and insightful letters and writings—even making additions within the interrupted Autobiography to give us the expository memoir that Franklin intended. Indeed, as he wrote it. Read Less

Goodreads reviews for Benjamin Franklin: His Life as He Wrote It

History Of The World: The Last Five Hundred Years

History of the World: Prehistory to the Renaissance

The Fire of Liberty