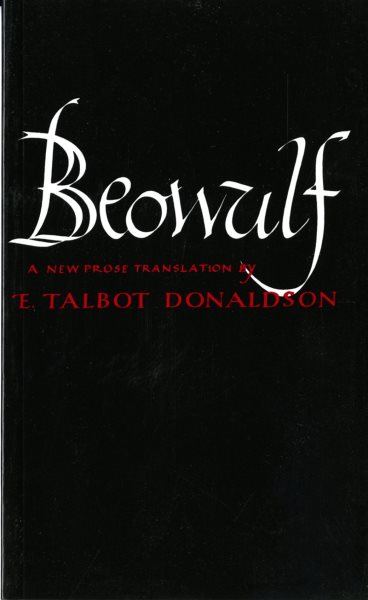 This book is a highly accurate, new prose translation of the classic Anglo-Saxon poem, Beowulf. Read More
The greatest and most important of the Anglo-Saxon epic poems, the 1200-year-old Beowulf is one of the earliest pieces of literature in the English language. Though in English, the story is set in Scandinavia, where the Anglo-Saxon races lived before migration to England. It tells of the hero, Beowulf, who kills the monster Grendel after the dragonlike beast terrorizes the mead-halls, carrying off and eating the Thanes that are under Beowulf's protection. Fascinating for its story, the echoes of myth and early religion, Beowulf is critical reading for anyone interested in the blend of the Pagan and Christian traditions among the Anglo-Saxons. This edition is a readable prose translation. Read Less

What Shall the End Be of Them That Obey Not the Gospel of Go...