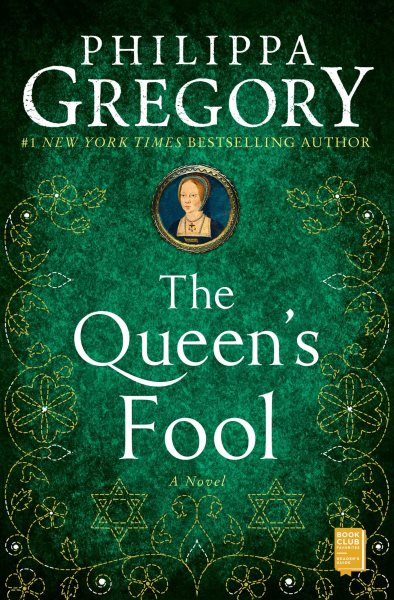 In 1553, Hannah Green, a young Jewish girl, flees to London to escape the Spanish Inquisition and catches the attention of Robert Dudley, who plans to use her talents for observation and second sight. Read More
#1 New York Times bestselling author and “queen of royal fiction” (USA TODAY) Philippa Gregory weaves a spellbinding tale of a young woman with the ability to see the future in an era when destiny was anything but clear.Winter, 1553. Pursued by the Inquisition, Hannah Green, a fourteen-year-old Jewish girl, is forced to flee with her father from their home in Spain. But Hannah is no ordinary refugee; she has the gift of “Sight,” the ability to foresee the future, priceless in the troubled times of the Tudor court. Hannah is adopted by the glamorous Robert Dudley, the charismatic son of King Edward’s protector, who brings her to court as a “holy fool” for Queen Mary and, ultimately, Queen Elizabeth. Hired as a fool but working as a spy; promised in wedlock but in love with her master; endangered by the laws against heresy, treason, and witchcraft, Hannah must choose between the safe life of a commoner and the dangerous intrigues of the royal family that are inextricably bound up with her own yearnings and desires. Teeming with vibrant period detail and peopled by characters seamlessly woven into the sweeping tapestry of history, The Queen’s Fool is a rich and emotionally resonant gem from a masterful storyteller. Read Less

Goodreads reviews for The Queen's Fool

Tidelands: A Novel (1) (The Fairmile Series)