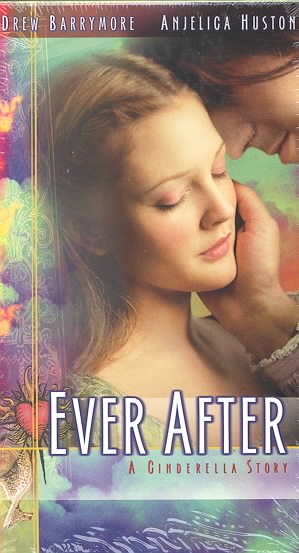 Tells a realistic version of the poor little stepchild who attracts the love of the prince. Read More
Hailed by People magazine as one of the year's "unexpected delights," this enchanting sleeper hits stars Drew Barrymore as the real "little cinder girl" whose story would inspire the brothers Grimm. This Cinderella is a spirited charmer, well-read, handy with a sword. Says she to Prince Henry, "You sir, are supposed to be charming." "And we, princess, are supposed to live happily ever after," he replies. Read Less