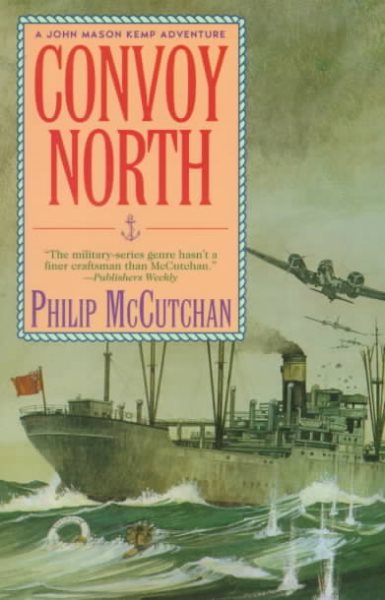 Commodore John Mason Kemp leads his World War II convoy in a mission around the North Cape during the war's bleakest days Read More
Commodore John Mason Kemp, the leader of a convoy of ships during World War II, faces one of his most difficult and dangerous missions, as he battles German attacks in the waters of Norway's North Cape. Reprint. Read Less

Cameron and the Kaiserhof