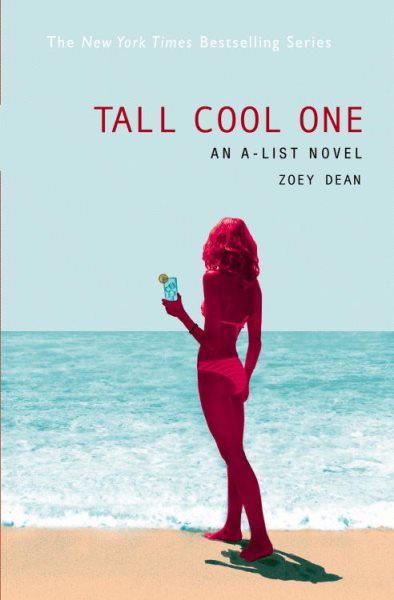 When she joins her sister on the West Coast at their father's, Anna begins to understand that telling true love from true lust is far more easily said than done. Read More
Tall Cool One is the fourth novel in this witty and risqu series that takes readers behind the scenes of the intoxicating world of Hollywood glitterati. New York blueblood Anna Percy came to L.A. to learn how to have a good time. Now she's surfing Zuma Beach with the industry's hottest young television producer. But duty calls and Anna must jet down to Las Casitas, Mexico, on a secret mission for her uber-powerful businessman father. But it turns out Anna isn't the only one staying at the super-luxury resort with a secret. Soon to be a major motion picture from Universal Pictures, The A-List and its bestselling sequels, Girls on Film, Blonde Ambition, and Tall Cool One, are full of page-turning action about the fast times of Beverly Hills' most beautiful and glamorous people. Read Less

The A-List: A Novel

The A-List: A Novel