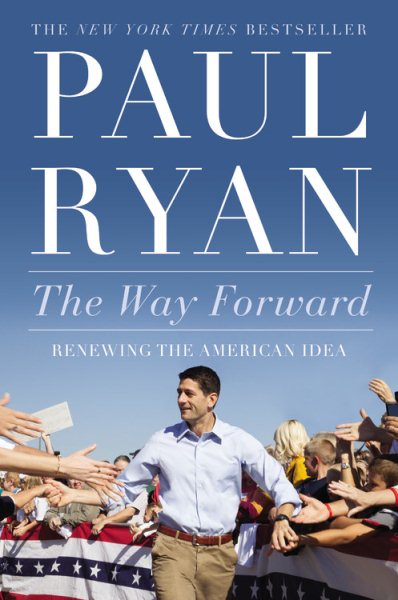 Goodreads reviews for The Way Forward: Renewing the American Idea