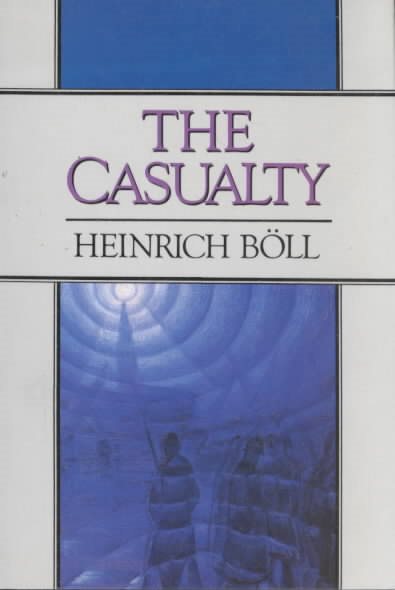 “This evocation of the great German humanistic tradition is salutary amid so much pain and absurdity. And no writer is more qualified than Heinrich Böll to evoke that tradition.” —Washington Post Read More
These stories by Nobel Prize winner Heinrich Böll, written between 1946 and 1952 but only published here in 1987, are stunning accounts of German soldiers in a war they did not want and the bleak aftermath of Germany in ruins. In this early work, Böll’s style is already powerful and evocative, engaging in the moral drama that will come to fruition in such later works as Billiards at Half-Past Nine, The Clown, Group Portrait with Lady, and The Lost Honor of Katharina Blum. Read Less

Absent Without Leave and Other Stories