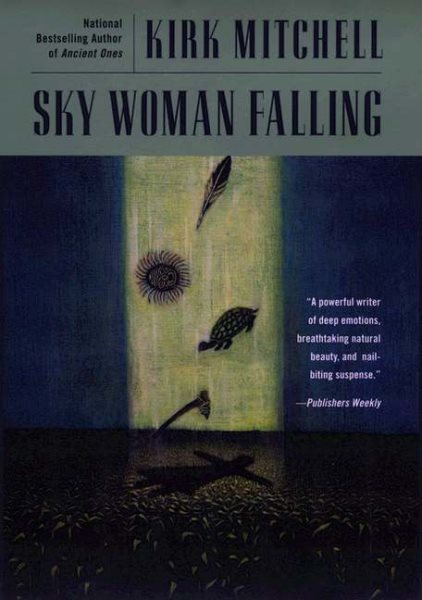 Ancient Ones: A Novel of Suspense