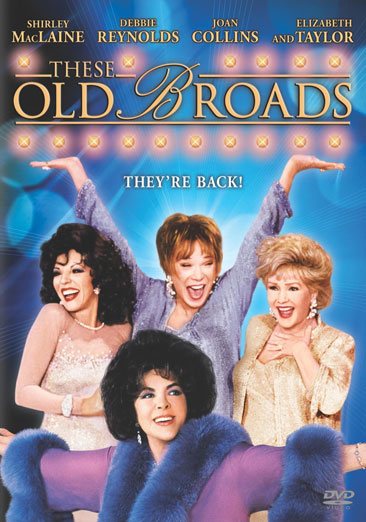 The estranged son of a 1960s star must coerce his mother and two of her colleagues to reunite for a television special. Read More
When one of their old films becomes an unexpected cult hit after it's rereleased, silver-haired Hollywood legends Kate Westburn (MacLaine), Addie Holden (Collins) and Piper Grayson (Reynolds) sign on to film a reunion special. There's just one problem: They all hate one another. Can these divas set aside their petty feuds and old rifts to take advantage of their reemergence into the consciousness of the entertainment world? Read Less

The Taming of the Shrew