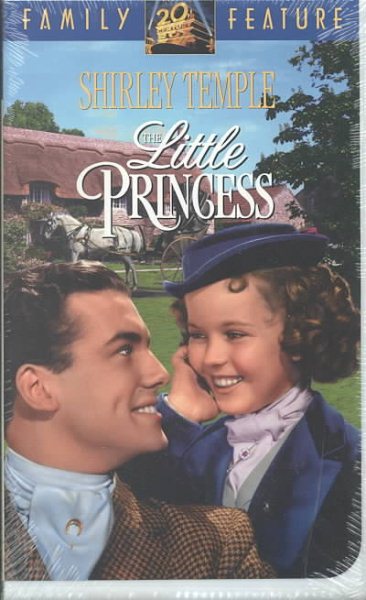 Story of a little girl who is mistreated by the strict headmistress of a boarding school when it is assumed that her father, a British officer, has been killed in Africa. Read More
In one of her most lavish productions, and her first in Technicolor, Shirley Temple stars as a young girl who refuses to believe reports that her father has been killed in the war, and searches army hospitals to find him.ls to find him. Read Less