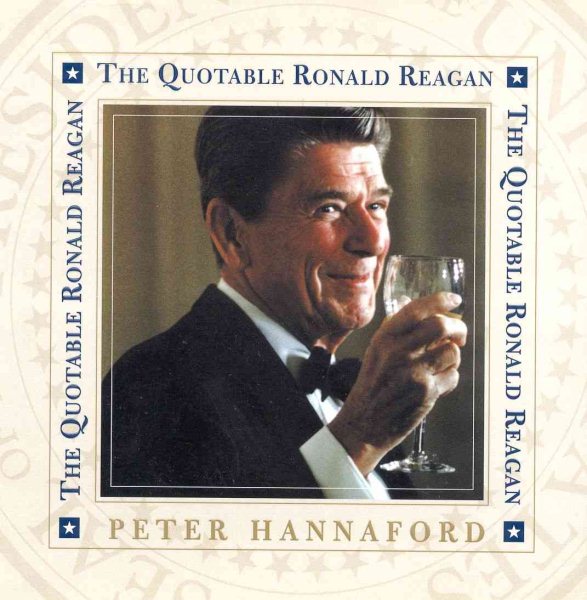 Presents more than six hundred of Ronald Reagan's most memorable observations and quotations on a broad spectrum of topics, sharing his thoughts on welfare, the national debt, the economy, taxes, World War II, and other key subjects. Conservative Bk Club. IP. Read More
The Quotable Ronald Reagan presents the best of the Great Communicator, with hundreds of quotations from his public life. Following Reagan from his October 1964 nationally televised speech on behalf of Barry Goldwater's presidential candidacy to his valedictory letter of November 1994, telling the country that he had been diagnosed with Alzheimer's disease, The Quotable Ronald Reagan is the essential collection of this speaker's words. Read Less

This Is the Army [VHS]