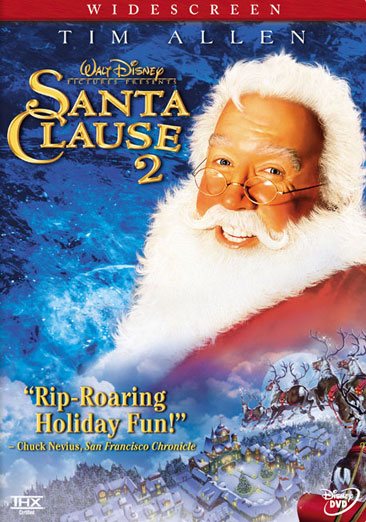 After eight good years as Santa Claus, things start to get complicated for Scott Calvin when his son ends up on the "naughty" list, and he finds out that according to the rules Santa must be married. Read More
Scott Calvin (Allen) has been Santa Claus for the past eight years, and his loyal elves consider him the best one ever. But Scott's got problems. His son Charlie has landed on this year's naughty list, and if Scott doesn't marry by Christmas Eve - one very, very short month away - he'll stop being Santa forever. Embracing Christmas and the magic of family with heart, warmth, fun and charm, Santa Clause 2 is classic holiday entertainment everybody will enjoy again and again. Read Less

The Santa Clause 3 - The Escape Clause