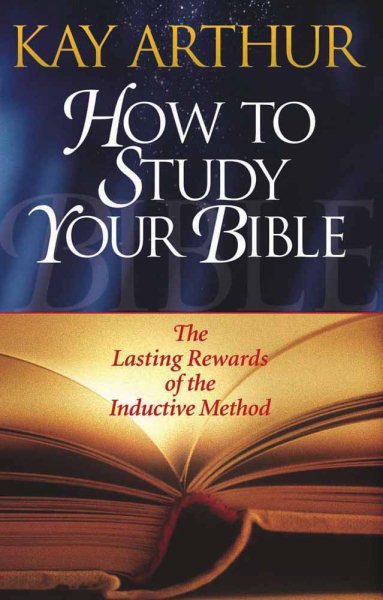 A fresh, dynamic study guide for the New American Standard Bible serves as a powerful tool for people of faith as they explore the Christian scriptures. Original. Read More
This free e-romance novella is an exclusive bonus from the Culper Ring Series by Roseanna M. White, set in the intervening years between Whispers from the Shadows and Circle of Spies. Fans of the series will enjoy this chance to revisit the men and women who were part of the legendary American spy ring. Their fascinating exploits are further explored in the series' full novels, which includes Ring of Secrets, Whispers from the Shadows, and Circle of Spies. January 29, 1835 in Baltimore, Maryland. Twenty-year-old Julienne Lane eagerly awaits the return of her fiancé and naval officer, Jack Arnaud, but she has not been idle. She and her best friend, Freeda Payne, have been working hard to support the abolitionist movement. Their efforts have been clouded in secrecy, but when Freeda shows up in Julienne's cellar with a runaway slave, the need for secrets becomes imperative. When Jack returns home, will Julienne threaten his career in the Navy by including him in their plans, or will she hide news of the slave from him and put his trust to the test? Moreover, why does her fiancé appear to be hiding a secret of his own? Despite a harrowing tour of duty in the North Atlantic, Jack's hopes for rest and recuperation are put on hold. His wedding to Julienne is in two days, but a more pressing matter comes to his attention from his associates in the Culper Ring. Should he ask his beautiful fiancée to postpone the wedding for the third time in two years? How will he and the Culper Ring foil the malicious plans they have uncovered? And why does Julienne blush so brightly when he asks her about the cellar? The clock is ticking. Danger looms. Can justice prevail? Will their love survive? Read Less

Goodreads reviews for How to Study Your Bible: The Lasting Rewards of the Inductive Method

How to Study Your Bible (hardcover)

Free from Bondage God's Way: Galatians/Ephesians (The New In...