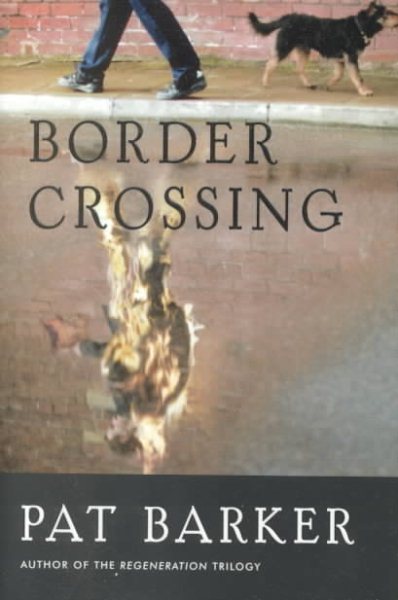 After rescuing a man from drowning on a Northumberland beach, a child psychiatrist recognizes the man as Danny Miller, a child murderer at whose trial he had once testified and whose guilt he now doubts. Read More
At first, as Tom and Lauren Seymour walk along the deserted Newcastle waterfront on a cold, gray September afternoon, they are too busy arguing, too absorbed in the breakup of their marriage, to notice the sole other human being at the river's edge - a young man who steps out onto one of the abandoned jetties, swallows a bottle of pills, and throws himself into the icy current. Tom risks his life to rescue the man and is just in time to save him; but soon afterward, Tom begins to discover hidden meanings beneath this stroke of luck. For the man is Danny Miller, and Tom testified years before as an expert witness at Danny Miller's trial for murder, when Danny was ten years old. Now, released from prison and living under an assumed name, Danny asks Tom to help him sort out his life - starting with his past. While Tom grapples with his own troubles, he is lured, by suspicion, guilt, and curiosity, into a lonely, soul-searching reinvestigation of Danny's case. Read Less

The Eye in the Door (Regeneration Trilogy)