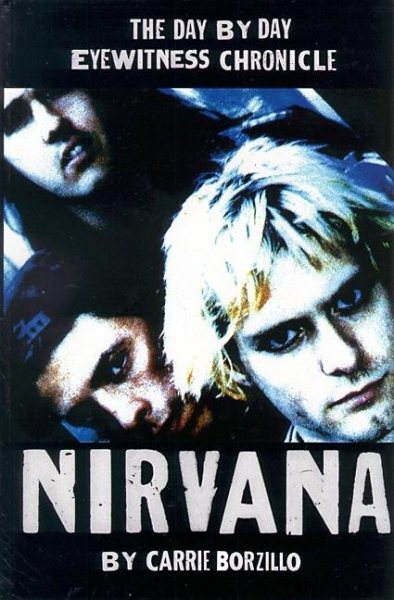 Goodreads reviews for Nirvana: A Day by Day Eyewitness Chronicle

My Side of the Mountain

The Story of the Treasure Seekers: Complete and Unabridged (...