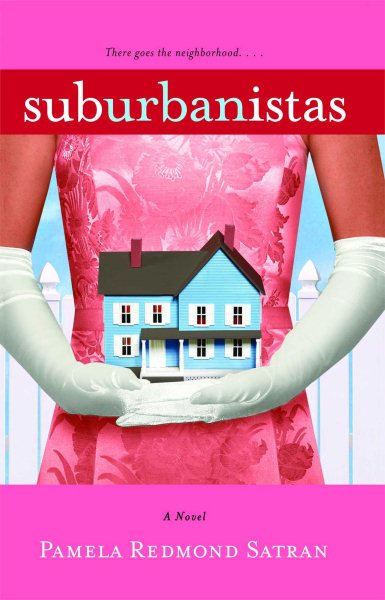 Her successful life shattered by her mother's unexpected death, Stella Powers returns to her New Jersey hometown where she meets up with a financially burdened childhood friend and discovers that the town is being radically transformed by suburban development. Read More
From the acclaimed author of Younger and Babes in Captivity, a funny and moving novel about friendship, fame, and the fight for one suburb's future! Greetings from New Jersey Stella Powers is an A-list movie star who has just landed an Oscar-worthy role and a hot new rock-star husband when her mother's death brings her world tumbling down. Floundering as her life becomes one tabloid horror after another, Stella finds herself stuck in the New Jersey suburb she fled twenty years ago. But Homewood is no longer the sleepy town she remembers: housing prices are skyrocketing and glitzy new stores -- and people -- are moving in. To Stella and her young daughter, this is good news. Wish you weren't here. The bad news: Stella's childhood best friend, Mary Jean, who married Stella's old boyfriend and raised four kids in Homewood, can no longer afford to live there. Mary Jean is determined to wrest back the town but needs Stella on her side. The stakes for both women are high, but how can these old friends reconnect after so much time has passed? Or more importantly, how can they not? Read Less