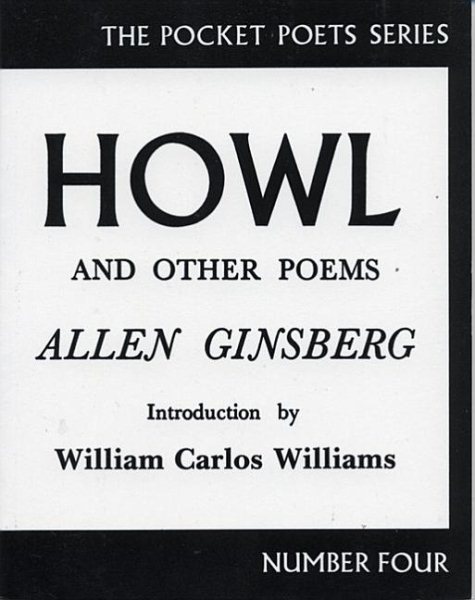 Goodreads reviews for Howl and Other Poems (City Lights Pocket Poets, No. 4)