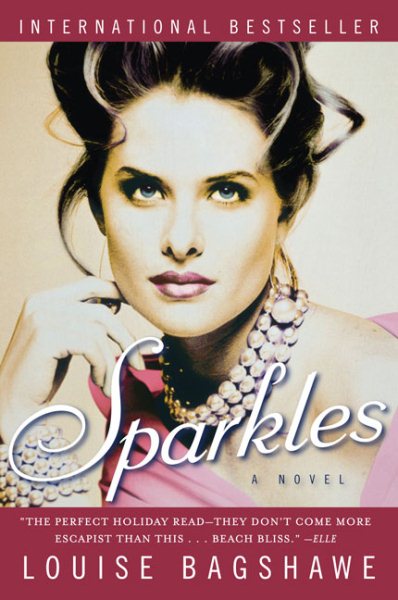 Trouble arrives for members of the fabulously wealthy, internationally adored Massot family, owners of one of the last great aristocratic jewelry firms in Paris, seven years after the disappearance of patriarch Pierre Massot, especially for his beautiful young widow Sophie, who is faced with a devastating secret from the past that could destroy the Massots. Original. 200,000 first printing. Read More
Fabulously wealthy, internationally adored, the aristocratic Massot family owns one of the last great jewelry firms in Paris. But seven years have passed since the disappearance of the patriarch, Pierre Massot. With hope of his return all but extinguished, his beautiful young widow, Sophie, reluctantly declares her husband dead and takes control of the family business. But even as Sophie begins to look to the future, forces are conspiring to destroy the Massots?by unearthing the devastating secret from their past that Pierre may have died trying to protect. Bagshawe’s sweeping story takes readers from the murky diamond mines of Soviet Russia to the cultural whirl of modern-day Paris, unraveling the mystery of Pierre Massot’s fate and the scandal and deceit that lies behind the Massot family fortune. Spanning continents and decades, Louise Bagshawe’s Sparkles is an addictive tale of ambition, betrayal, and romance. Read Less

The Devil You Know: A Novel