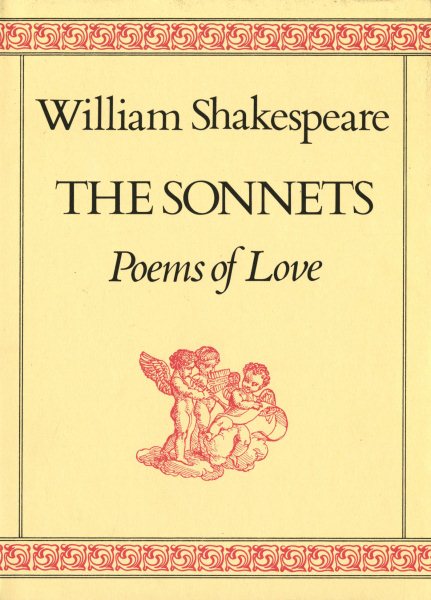 Addressed by a young courtier to the mysterious Dark Lady, the object of his affection, these poems express love's devotion, jealousy, and joy Read More
T.S. Eliot once wrote that, "Shakespeare gives the greatest width of human passion," and it is this passion that has traditionally made The Sonnets appealing to literati and laymen alike. Surrounded by mystery, these poems of devotion and jealousy, of a young courtier and a Dark Lady, have been the subject of endless speculation. They are highly mystical and at the same time highly honest; as W. H. Auden wrote, "...what is astonishing about the sonnets, especially when one remembers the age in which they were written, is the impression they make of naked autobiographical confession." Because they are witty, passionate, personal, and often ever bawdy, The Sonnets stand as one of the greatest poetic tributes ever written to a beloved. Elegantly presented in deluxe edition, these 154 beautiful poems are the perfect gift for any man or woman who has ever been in love. Read Less

Goodreads reviews for The Sonnets: Poems of Love