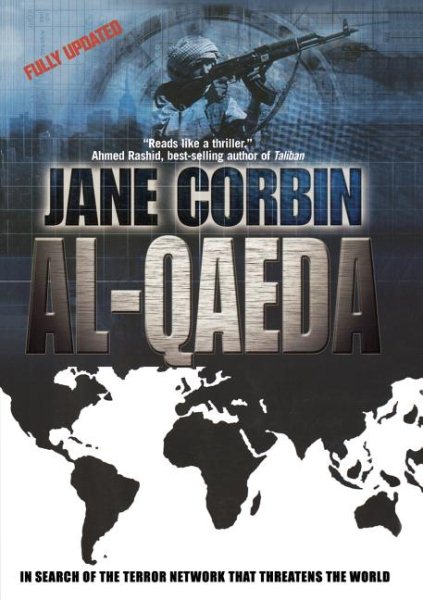 An award-winning BBC journalist takes a close-up look at the Al Qaeda terrorist network, describing the methods they used, their training, their plots against the U.S. and Europe, their leaders and membership, their relationship with the Taliban, and their continuing threat to the West, and offers updated information on the terrorist group. Reprint. Read More
The late 1990s saw a number of attacks against American military and governmental offices, most notably the U.S. Embassy bombings in Africa in 1998. On 11 September 2001, the scale of this conflict changed dramatically. As in 1998, the terrorist group responsible for this devastating campaign was Osama bin Laden's al-Qaeda, a loose network of extremists, many of whom are willing to make the ultimate sacrifice for their cause?the promotion of a militant form of Islam and the destruction of the West. Award-winning international journalist Jane Corbin reports from an unmuzzled European perspective and her account of Operation Anaconda and the U.S. assault on Tora Bora differs greatly from the highly varnished Pentagon and State Department versions. Based on a number of trips she has made to Pakistan and Afghanistan in the wake of September 11, and on dozens of interviews with key eyewitnesses, investigators, and intelligence officers in the region, Corbin shows that al-Qaeda have not been "smoked out." Read Less

Goodreads reviews for Al-Qaeda: In Search of the Terror Network that Threatens the World (Nation Books)

Al-Qaeda: The Terror Network that Threatens the World (Natio...