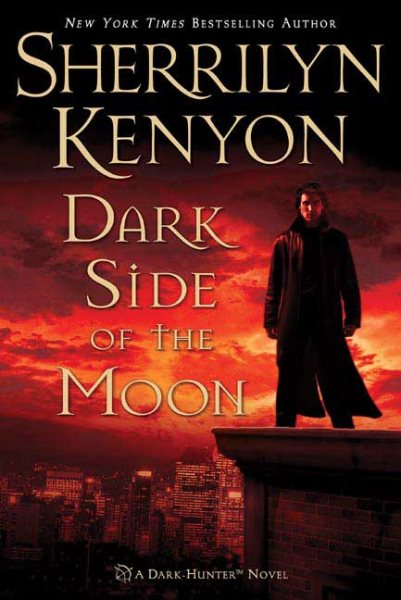 Seattle tabloid reporter Susan Michaels is disgusted by claims linking the mayor to a vampire coven, a situation that turns bizarre when she adopts a cat that turns out to be a gorgeous shape-shifting vampire slayer. Read More
Susan Michaels was once the hottest reporter on the Beltway Beat until a major scandal ruined her life and left her writing stories about alien babies and Elvis sightings. Life as she once knew it is over, or so she thinks, but then she gets a lead on a story that could salvage her extinct career. She heads to the local animal shelter, expecting a hot news tip, which she gets in the form of a major police cover-up . . . for a ring of soul-sucking vampires out to take over Seattle. So much for saving her credibility.And if that isn’t bad enough, she gets talked into adopting a cat and finds she’s allergic to it. A cat that turns out to be a shapeshifter who claims to be an immortal vampire slayer on the prowl for the same corrupt cops. Her first thought: seek professional help.But as Susan’s drawn into Ravyn’s dark and dangerous world, she comes to realize that there’s a lot more at stake than just her defunct career. Now it’s no longer a question of bringing the truth to her readers; it’s a matter of saving their very lives and souls.Ravyn’s life was shattered over four hundred years ago, when he mistakenly trusted the wrong human with the truth of his existence. He lost his family, his honor, and his life. Now, in order to save the people of Seattle, he’s forced to confront that nightmare all over again, and to trust another woman with the secret that could destroy him. In the world of the Dark-Hunters, life is always dangerous. But never more so than now; when a very human woman can shatter their entire world with just one story. The only question is . . . will she? Read Less

Goodreads reviews for Dark Side of the Moon (Dark-Hunter, Book 10)

Upon The Midnight Clear (A Dream-Hunter Novel, Book 2)