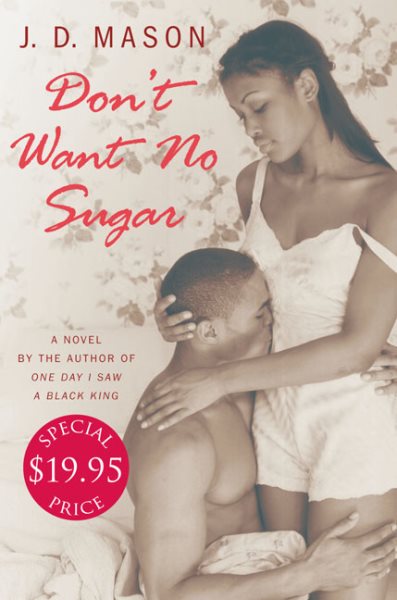 Roberta, determined to escape her mother's fate of unrequited love and suicide, becomes pregnant and forces lover Charles to marry her, while Charles discovers a consuming love for another woman. Read More
Everyone knew that Eula May had lost her mind over loving a married man. It was what drove her to kill herself and leave her only daughter, Roberta, in the care of the local mid-wife. So it was no wonder that Roberta became obsessed with Charles Harris the very first time she laid eyes on him. And she was willing to do whatever it took to make sure she was the only woman in his life. So when he is forced to marry her because of her unexpected pregnancy, Roberta feels that she has everything she ever wanted.Women have always come easy to Charles, so he's wondering how he got saddled with a wife he doesn't love, two beautiful children and a longing for something grander. Then he meets the stunning Sara Tate and discovers a love almost as consuming as the one Roberta feels for him. This deadly love triangle will result in deception and murder, leaving a legacy for generations to come. Read Less

One Day I Saw a Black King: A Novel