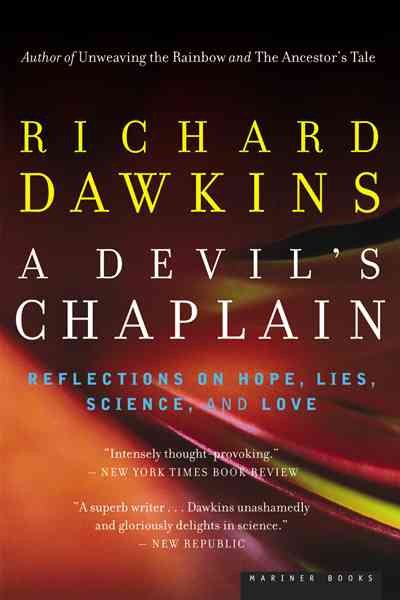 Presents a collection of essays that explore such topics as religion, mysticism, moden educational methods, pseudoscience, Africa, and late colleagues Douglas Adams and Stephen Jay Gould. Read More
The first collection of essays from renowned scientist and best-selling author Richard Dawkins. Richard Dawkins's essays are an enthusiastic testament to the power of rigorous, scientific examination, and they span many different corners of his personal and professional life. He revisits the meme, the unit of cultural information that he named and wrote about in his groundbreaking work The Selfish Gene. He makes moving tributes to friends and colleagues, including a eulogy for novelist Douglas Adams; he shares correspondence with the evolutionary biologist Stephen Jay Gould; and he visits with the famed paleoanthropologists Richard and Maeve Leakey at their African wildlife preserve. He concludes the essays with a vivid note to his ten-year-old daughter, reminding her to remain curious, to ask questions, and to live the examined life. Read Less

Goodreads reviews for A Devil's Chaplain: Reflections on Hope, Lies, Science, and Love