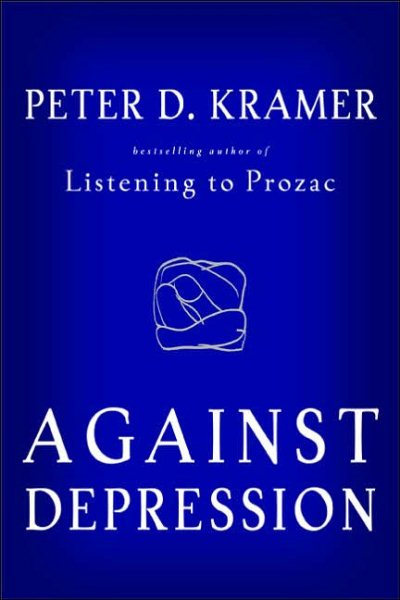 Examines depression from a historical and scientific perspective, challenging cultural beliefs about depression and calling for a greater awareness of its devastating impact, as well as renewed efforts to provide curative treatments. Read More
A decade ago, with his breakaway bestseller, Listening to Prozac, Peter Kramer revolutionized the way we think about antidepressants and the culture in which they are so widely used. Now, he returns with a profound and original look at the condition those medications treat?depression. He asks: If we could eradicate depression so that no human being ever suffered it again, would we? Depression, linked in our culture to a long tradition of ?heroic melancholy,? is often understood as ennobling?a source of soulfulness and creativity. Tracing this belief from Aristotle to the Romantics to Picasso, and to present-day memoirs of mood disorder, Kramer suggests that the pervasiveness of the illness has distorted our sense of what it is to be human. There is nothing heroic about depression, Kramer argues, and he presents the latest scientific findings to support the fact that depression is a disease?one that can have far-reaching health effects on its sufferers. Frank and unflinching, Against Depression is a deeply felt, deeply moving book, grounded in time spent with the depressed. As his argument unfolds, Kramer becomes a crusader, the author of a compassionate polemic that is fiercely against depression and the devastation it causes. Like Listening to Prozac, Against Depression will offer hope to millions who suffer from depression?and radically alter the debate on its treatment. Read Less

Goodreads reviews for Against Depression

Listening to Prozac: The Landmark Book About Antidepressants...

Should You Leave?: A Psychiatrist Explores Intimacy and Auto...