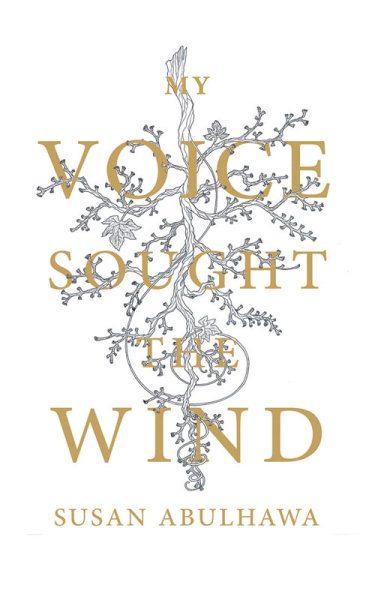 'I wrote poetry before I wrote anything else,' says Susan Abulhawa, esteemed Palestin... Read More
&apos;I wrote poetry before I wrote anything else,&apos; says Susan Abulhawa, esteemed Palestinian-American author and social activist, in the introduction to her first book of poems, My Voice Sought the Wind. This new work followed her highly acclaimed novel, Mornings in Jenin, which has been translated into 32 languages since it was published in 2010.My Voice Sought the Wind represents five years of Abulhawa's best poems on the timeless themes of love, loss, identity, and family, brought to life through her vivid observations and intimate personal reflections. She writes from her own experience, with a style that is romantic, but tinged with disillusionment, often a bit sad and always introspective. Read Less

Goodreads reviews for My Voice Sought the Wind

Mornings in Jenin: A Novel

The Blue Between Sky and Water