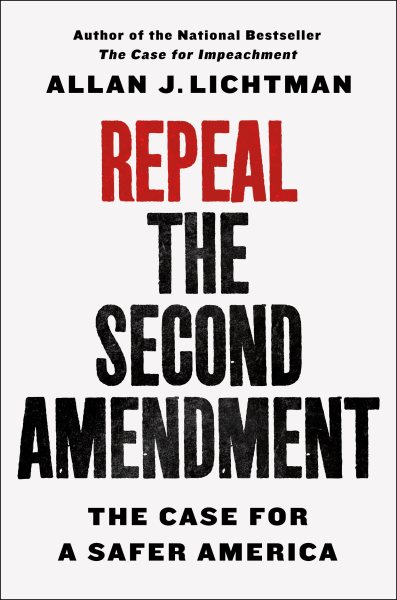 Goodreads reviews for Repeal the Second Amendment: The Case for a Safer America

The Case for Impeachment

Predicting the Next President

White Protestant Nation: The Rise of the American Conservati...