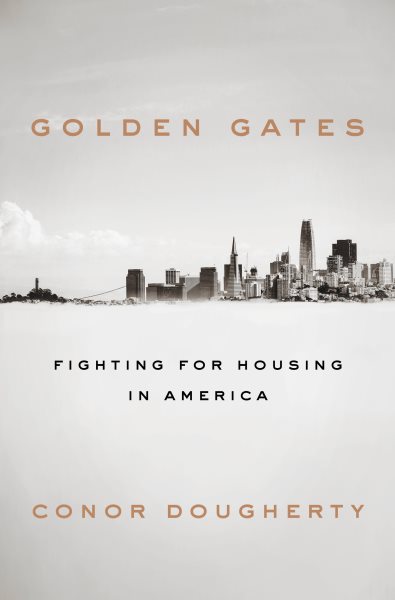 An economics reporter at The New York Times, through ground-level reporting. Chronicles America’s housing crisis from its West Coast epicenter, revealing the decades of history and economic forces that have brought us here. Illustrations. Read More
A Time 100 Must-Read Book of 2020 • A New York Times Book Review Editors' Choice • California Book Award Silver Medal in Nonfiction • Finalist for The New York Public Library Helen Bernstein Book Award for Excellence in Journalism • Named a top 30 must-read Book of 2020 by the New York Post • Named one of the 10 Best Business Books of 2020 by Fortune • Named A Must-Read Book of 2020 by Apartment Therapy • Runner-Up General Nonfiction: San Francisco Book Festival • A Planetizen Top Urban Planning Book of 2020 • Shortlisted for the Goddard Riverside Stephan Russo Book Prize for Social Justice“Tells the story of housing in all its complexity.” —NPRSpacious and affordable homes used to be the hallmark of American prosperity. Today, however, punishing rents and the increasingly prohibitive cost of ownership have turned housing into the foremost symbol of inequality and an economy gone wrong. Nowhere is this more visible than in the San Francisco Bay Area, where fleets of private buses ferry software engineers past the tarp-and-plywood shanties of the homeless. The adage that California is a glimpse of the nation’s future has become a cautionary tale.With propulsive storytelling and ground-level reporting, New York Times journalist Conor Dougherty chronicles America’s housing crisis from its West Coast epicenter, peeling back the decades of history and economic forces that brought us here and taking readers inside the activist movements that have risen in tandem with housing costs. Read Less

Goodreads reviews for Golden Gates: Fighting for Housing in America

The Pharmacopoeia of the United States of America {Eleventh...