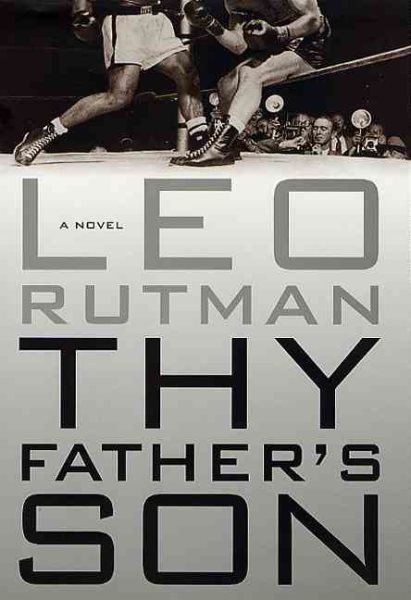 On the eve of the Cuban missle crisis and the launching of his quest to regain the lightweight title, prizefighter and Mafia don's son Davey Rossi learns that his father has been kidnapped and realizes he must take matters into his own hands. Read More
New York City, October 1962: The Cuban missile crisis threatens the world as a drug war consumes the mafia. Caught up in its midst is Davey Rossi, former lightweight champion and son of Mafia don Vince Rossi. As Davey trains for his comeback to regain the title, he learns of a secret kept by Vince and his brother Johnny--a betrayal that split the Rossi family and caused its tragic involvement in the long-buried wars between the Jewish and Italian gangsters of the 1920's and 30's.The past and its deadly mystery force Davey to enter the violent life he has tried to avoid. He is pitted against ambitious, cunning Mafiosi steeped in guile and treachery. Davey searches for Dolly Irving, the reclusive stage star of the 1920's who knew the mobsters of that glamorous, roaring decade. And he falls in love with Julie Alpert, a beautiful tax attorney whose covert agenda threatens to bring down the Rossi family.Told in a pitch-perfect voice, with a rich and varied cast, and set against the backdrop of the Kennedy brothers' vendetta against the Mafia, Thy Father's Son is a stunning novel of family loyalty, redemption, and the sins of the past that can only be expiated by vengeance. Read Less

Goodreads reviews for Thy Father's Son: A Novel

By Stonehouse, Ned B.