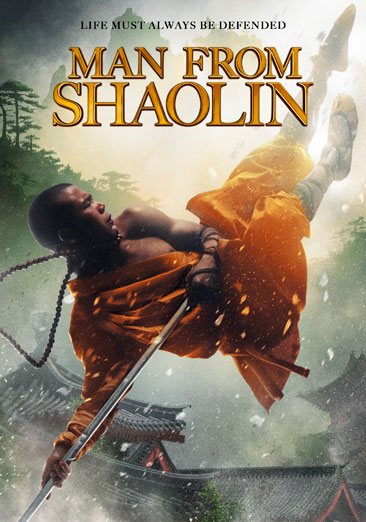 After a man comes to the United States to care for an orphaned relative, he opens a martial arts school and is challenged to a fight by a rival martial arts instructor. Read More
When news arrives that a relative has been killed in an accident, Li Bao (Chinese action star Li Zhang), rushes to New York to become the guardian of young, orphaned Janie. There, “Uncle Li,” a renowned Shaolin Fighting Monk, is convinced by a former student to open a traditional Kung-fu school. But when his plans collide with those of a brutal promoter and his skilled young fighter, Li harnesses every bit of martial arts power he has to fight for Janie and his dream. Read Less