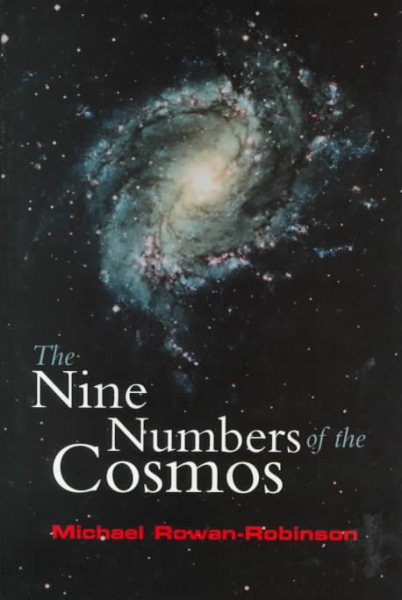 Goodreads reviews for The Nine Numbers of the Cosmos

Ripples in the Cosmos: A view behind the scenes of the new c...

Cosmic landscape: Voyages back along the photon's track (Oxf...