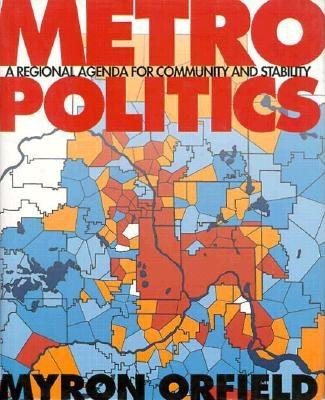 Goodreads reviews for Metropolitics: A Regional Agenda for Community and Stability

Plants of Colonial Williamsburg: How to Identify 200 of Colo...

I Am One of You Forever: A Novel