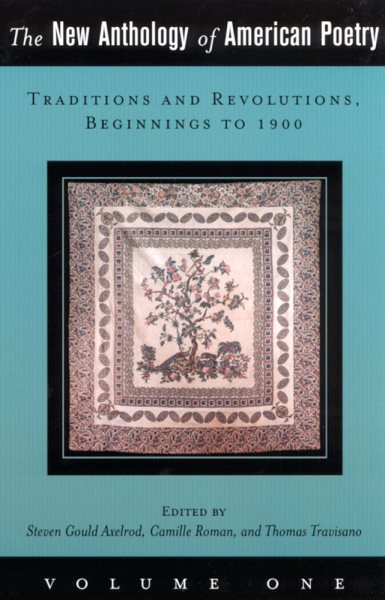 Goodreads reviews for The New Anthology of American Poetry: Volume I: Traditions and Revolutions, Beginnings to 1900 (Volume 1)

The Pigeon HAS to Go to School!

Flora and Ulysses: The Illuminated Adventures

A Smart Girl's Guide: Worry: How to Feel Less Stressed and H...