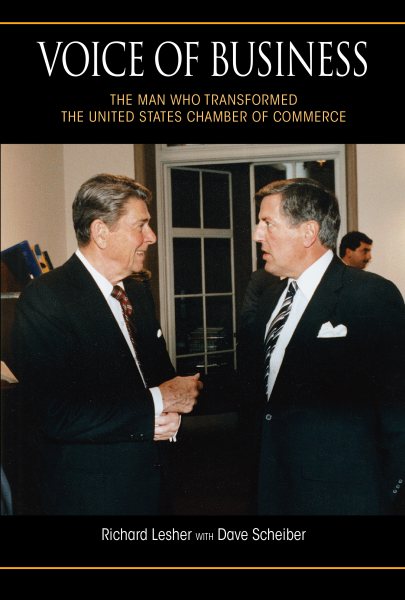 Goodreads reviews for Voice of Business: The Man Who Transformed the United States Chamber of Commerce

Urdu History of India Pt. I.