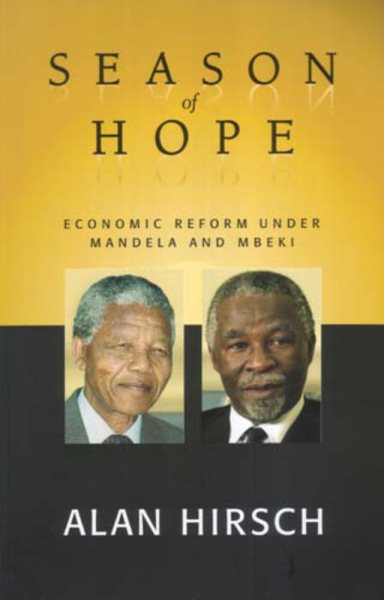 Goodreads reviews for Season of Hope: Economic Reform under Mandela and Mbeki

Faith of Leap: Embracing A Theology Of Risk, Adventure & Cou...

On the Verge: A Journey Into the Apostolic Future of the Chu...