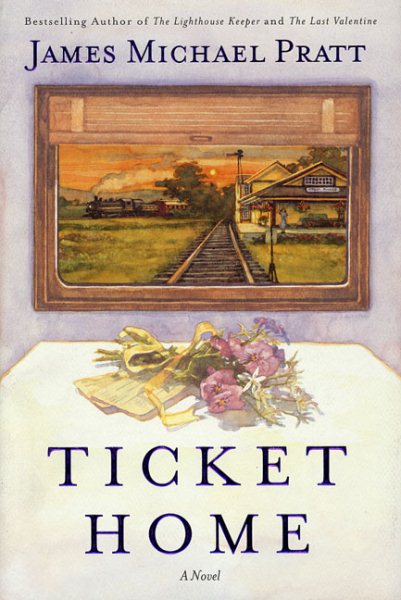 First, a woman comes between two brothers, then as prisoners of war, one will die and the other must make a difficult decision that will change his life forever. 100,000 first printing. Read More
At the dawn of World War II, in rural Oklahoma, identical twins Lucien and Norman Parker are bound by the tragic death of their mother, their railroad jobs, and an abiding well of brotherly devotion. But when both fall for the prettiest girl in town, they learn the hard way that they can't share everything. It is brash Lucien who finally wins her hand, while gentle cherishes and the brother who betrayed him. At last, reunited, and reconciled, in the war-torn South Pacific, Lucien and Norman fight side by side. But burdened with the heartbreaking loss of his brother--and the weight of a shocking secret that will haunt him for decades to come... Read Less