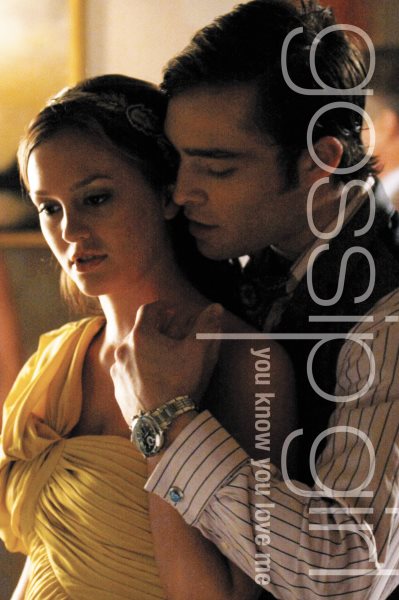 Blair and Serena, who go to an exclusive private school in Manhattan, are no longer best friends but are still both consumed with thoughts of boyfriends and college. Read More
The wickedly funny second book in the #1 New York Times bestselling series that inspired the original hit CW show and the new series coming to HBO Max's Spring 2020 launch season (alongside hit series such as Pretty Little Liars and Friends).It's brunette vixen Blair Waldorf's seventeenth birthday, and she knows exactly what she wants: Nate, her studly, troubled boyfriend of three years. But Blair's been too busy filling out Ivy League college applications to notice that Nate has found himself another playmate... Read Less

Goodreads reviews for You Know You Love Me: A Gossip Girl Novel (Gossip Girl, 2)

Gossip Girl: Because I'm Worth It (Gossip Girl, 4)

Gossip Girl: Nobody Does It Better: A Gossip Girl Novel (Gos...