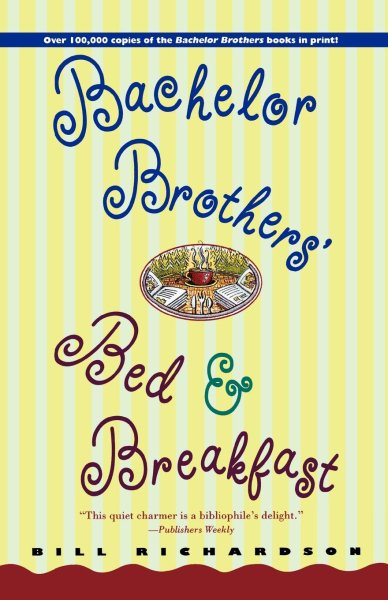 How to Sweet-Talk a Shark: Strategies and Stories from a Mas...