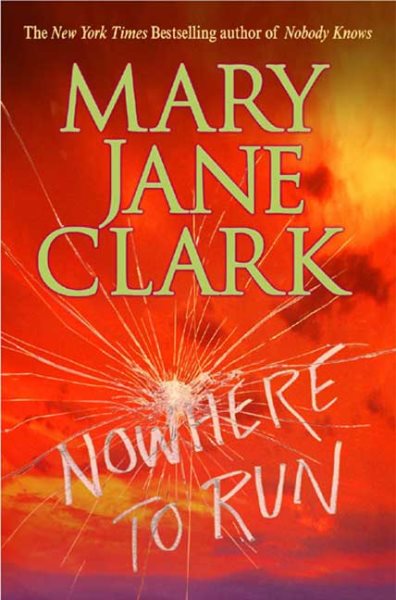 Annabelle Murphy, a medical producer for a highly rated television news program, finds her station reduced to pandemonium when an employee dies from the latest sensationalized illness, an event with suspicious causes. Read More
A newsroom has nothing to hide . . . or does it?A killer has everything to lose . . . but is it worth it?A woman has no one to trust . . . so will she be next?Botulism, anthrax, small pox, plague: as medical producer for television's highly-rated morning news program, "Key to America," Annabelle Murphy makes her living explaining horrific conditions to the nation. So when a KEY News colleague dies with symptoms terrifyingly similar to those of the latest scourge, she knows the panic spreading through the corridors of the Broadcast Center is justified. As one death follows another, Annabelle's co-workers look to her for assurance but she finds it hard to give comfort. To her, the circumstances of the infections begin to suggest that they may be diabolical murders. And when the authorities lock down the Broadcast Center with the identity of the killer still unknown, no one can be sure who to trust, and neither the victims nor the murderer can escape... Nowhere To Run is full of Mary Jane Clark’s signature intricate plotting and taut psychological suspense. Read Less

Goodreads reviews for Nowhere to Run