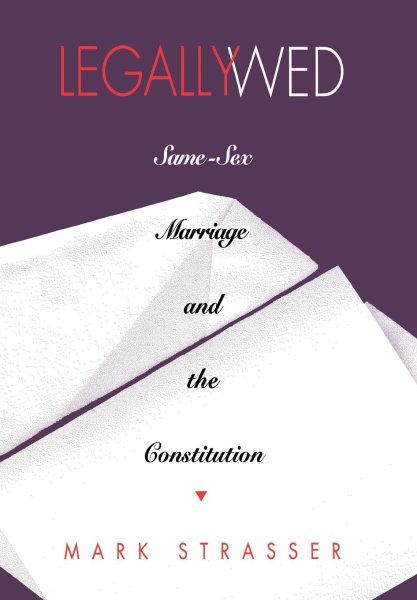 Goodreads reviews for Legally Wed: Same-Sex Marriage and the Constitution

Me Talk Pretty One Day