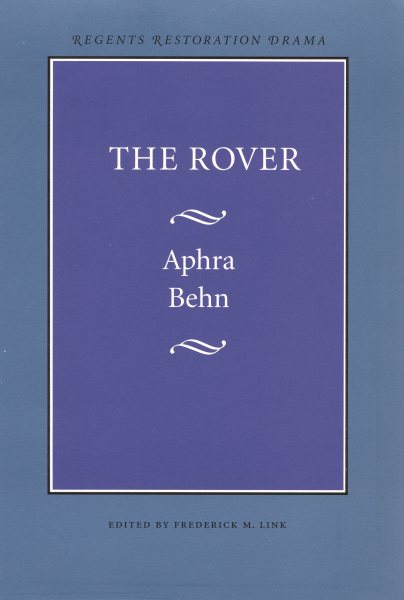 Goodreads reviews for The Rover

The ten pleasures of marriage and the second part The confes...

The Rover and Other Plays (Oxford World's Classics)