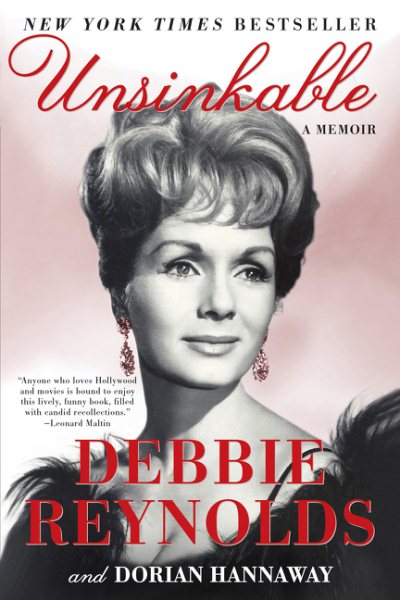 Goodreads reviews for Unsinkable: A Memoir

The Affairs of Dobie Gillis [VHS]