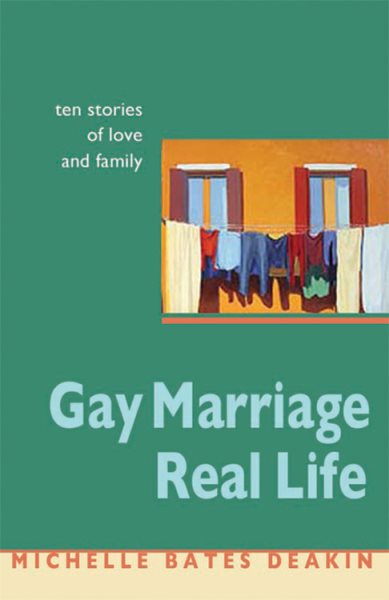 I lost a thousand pounds,