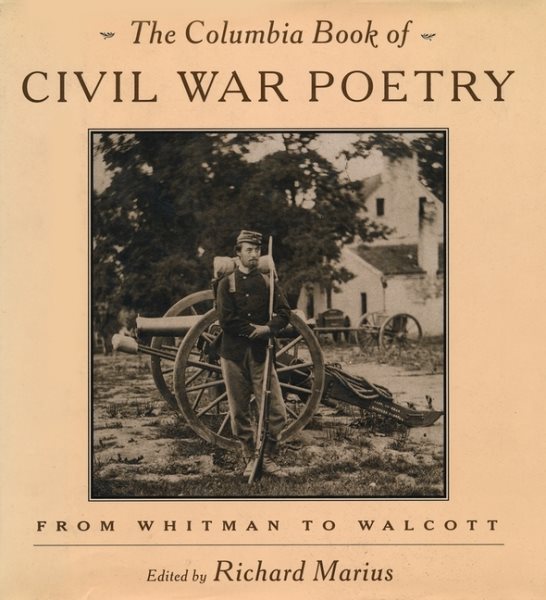 Explores the Civil War in a collection of classic and period pieces by such writers as Herman Melville, Elizabeth Bishop, Langston Hughes, Robert Frost, John Updike, Ralph Waldo Emerson, Henry Wadsworth Longfellow, and others Read More
Including the classics of the genre as well as rare period pieces by African Americans and women, and northern and southern patriotic verse and songs,The Columbia Book of Civil War Poetry paints the background of the conflict and its literature in Richard Marius's renowned prose, with each poem introduced by a compelling vignette. What emerges is an unparalleled pageant of the war in all its power and sentimentality; the anger of its participants and their yearning for peace. Read Less

Goodreads reviews for The Columbia Book of Civil War Poetry: From Whitman to Walcott

A Short Guide to Writing About History, 5th Edition